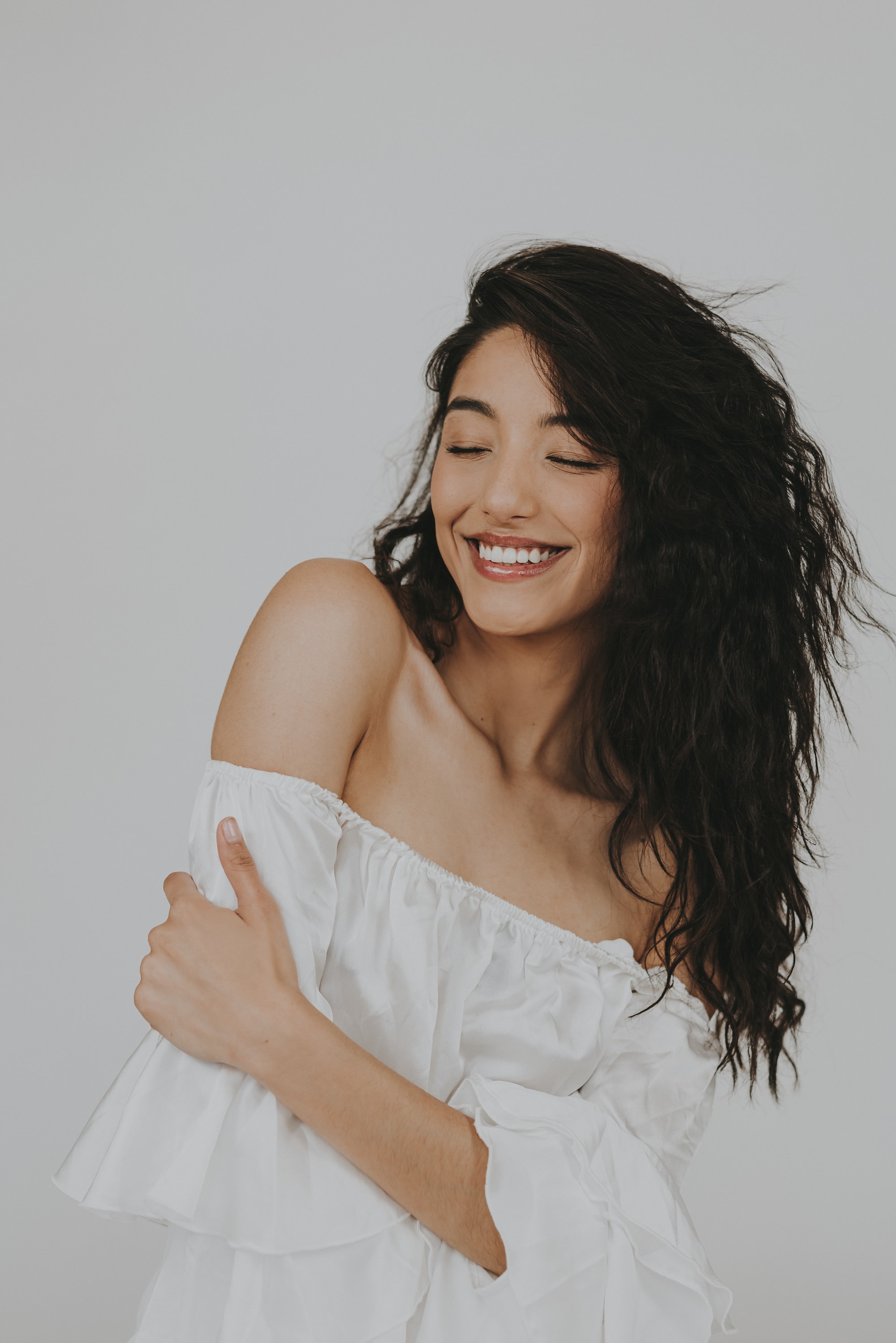 The internet loves to tell us that whatever we think of as an insecurity is just the result of impossible to meet body standards and a glorification of plastic surgery and other forms of bodily augmentation, but what does social media do when it takes more than a post with the caption "Self Love <3" to boost the confidence of someone?

Let's start off with what anyone can see as a real problem and not an issues that was blown out of proportion. Social media does have a generally bad impact upon people's confidence and sense of self, and in some extreme cases it leads to people loosing their sense of self. Us teenagers, and really anyone on the internet comparing the way that they look and live to other people online are in a constant fight to try and keep up with the digital Joneses, trying to change our bodies, our mindsets our habits and our lifestyle in hopes of better adhering to the standard, a standard that very few people actually meet, and one that everyone is expected to do. Before I go any further, note that the one statement I have is "Social Media wishes for 8 Billion people to strive to be one type of person, and no one species can mold itself into only one vessel".

So what could there be to hold against self-love culture? A movement determined to negate the negative impact of social media and society in general over our mental health and confidence could certainly do no harm? Or could it? What if we were to go back in time, before the big rich people brought social media upon us. Well, looking back, although in lower numbers, insecure people and those with a false sense of self existed before the internet. in fact, the DSM  acknowledged forms of  body dysmorphic disorder in the year 1980, 6 years before the invention of the internet. Of course, people diagnosed with this condition were fewer in these years, but they did not grow insecure because of social media. They grew insecure due to other people, of course, but for how long can we blame other people, social media, the patriarchy before we need to focus inward? People who struggle with their body image are often constantly complimented and reminded that they are beautiful, that they are skinny, fit, tall enough, that their noses have an amazing shame and that their waists curve just the right amount, but no matter how much they are told so, they cannot see themselves as the world sees them.

A stop to the movement would mean nothing, in fact it would be hurtful, but what if instead of demanding that everyone just loved themselves, we recognized and empathized with the people that feel as though they cannot love themselves, or want to change the way they look because they feel unhealthy or unfit, not because they want body augmentation surgery in order to get a nose-job. Certain people might be unhappy with the way their body has a higher fat percentage than they wished, and while that certainly does  not mean that they need to hate themselves and do everything in their power to loose weight, it doesn't mean that they are obligated to stay that way and that they need to feel guilty for not being happy with themselves.

Everyone has the right to be happy with who they are, and in this day and age it is becoming harder and harder, but it is up to us to support everyone in how they want to look and act, as long as they don't harm themselves or anyone else. Love yourself, and love striving to be better without a motivation of self hatred.