Humans. We are humans. Breathing pieces/organisms of the boundless universe. Since before we are even born, we need other humans to establish a relationship with. To keep us alive. We are entities in need of social interaction to survive. We tend to develop relationships of all kinds, romantic or platonic with people that we feel most comfortable around. We learn to love, to cry, to laugh, we learn to live. And most of the relationships fade away. Each person that we meet in our ephemeral existence has its impact on us, positive or negative. Although we can`t choose what we remain with after someone finished their role in our life, we can choose how much we let it affect our living. All the people are temporary and we are the only ones who are permanent in our life. Or at least that`s what I thought. Until I met you.

It was a cold night in October. The sky was dark. Not a single star. Just clouds. Grey clouds were covering significant parts of the atmosphere. The wind was blowing slowly, with a quiet noise. I could feel the cold air going under my clothes, touching my skin. My hands were cold. And so were yours. I wanted to hold them so bad, but I didn`t say a thing. Just like you were reading my mind, you took my hand in yours. We crossed our fingers holding them tight, trying to reheat the blood in our veins. I looked at your face and then you looked at mine. I saw the sparkle in your eyes. Maybe it was just in my imagination, but at that moment I couldn`t care less. Visual contact. That kind of visual contact. The one that leaves you breathless. Motionless. The world was revolving around us. And we continued going forward to the park. Slow, but I couldn`t take my eyes off you. You never stopped talking. And I liked that. I was fascinated by every word that you were saying. Every story. You had your way of telling stories like I could see you pictured in what you were describing. You were smiling, and I was too. Your laughing was contagious, and around you, I was incapable of holding mine. And that`s when I realized how butterflies in the stomach felt like.

And it was the first time I felt those butterflies. But not the last.

We met again. You wanted to watch a movie. Our first movie together. Your favourite. I didn`t even like it at the beginning. We watched it to the end and you acted like it was the first time you`ve seen the ending, even if you watched it at least 20 times. You wanted to put it again: you missed one of your favourite parts because you were explaining to me what is going to happen next. So we watched it again. We stayed on the couch. Your head on my shoulder and our hands together. We stayed still to the end. And you made me like it too. I guess that was my new favourite movie, and the couch where we held each other tight was my new favourite spot.

Cooking was not one of your strengths but you liked to watch me while I was doing it. You always wanted to be useful in the kitchen and we both knew that it would become a disaster... but you wanted to help anyway. And I explained to you every single time what you had to do, but you always ended up with something burned or cut. You knew how to make cupcakes, at least in theory. And I wanted to bake them together. While I was measuring the ingredients, you were preparing the shapes and the pan. While I was mixing the eggs, you were adding the sugar. Then I told you to add the flour, and you dumped the whole cup in the batter. And all the kitchen was now sunk in flour. I finished the cupcakes and then we cleaned the mess together. We made them several times after that and in the end, you learned to make them. It was the only meal you could cook without setting the kitchen on fire, but you were a self-declared chef. And I was so proud of you. You couldn`t even imagine.

This was now my safe space: you. You became my safe space; an anchor to a distorted reality that only existed in my mind.

But all of my principles slowly disappeared, just like you. We were forever, but not until the end. A kind of forever that is ephemeral, but at the moment feels timeless. No one knows what happened and why. And I don`t know what I remained with after you finished your part in my life. Happiness? It`s like you took all of it with you, packed with my morals and way of perceiving the world. The world that once was polychromatic, remained dried out. You flew away leaving behind nothing but memories and all the places that remind me of you.

Back to the before 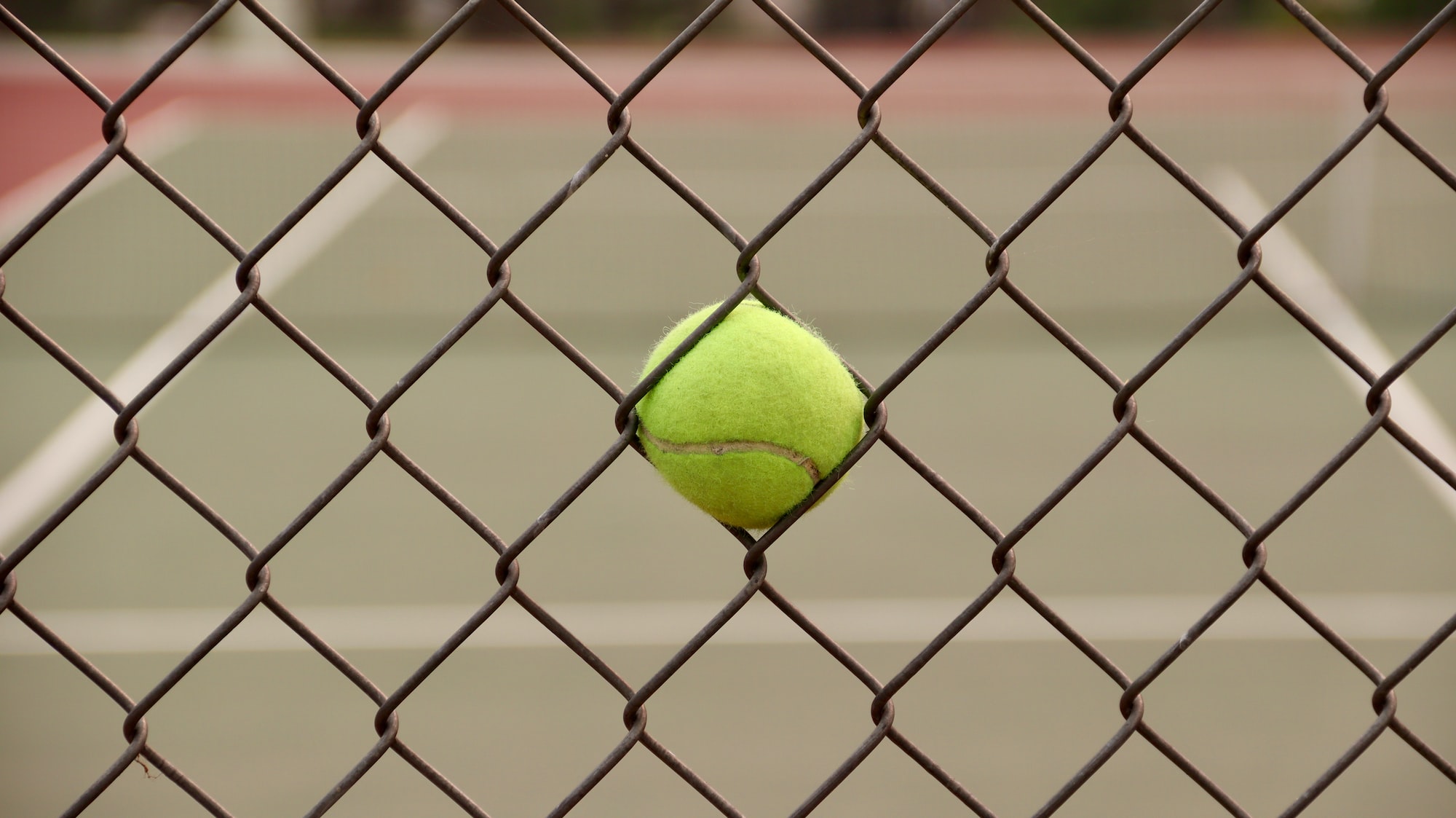